MGM French Properties will be present at the France Show 2016

Following the success of the 2015 show MGM French Properties has not hesitated to sign up again for another year and showcase its current developments. In addition, the France Show 2016 is a perfect opportunity to launch 3 new developments: "Les Balcons Étoilés" in Champagny La Plagne, "Les Chalets Éléna" in Les Houches and "Le Roc des Tours" in Le Grand Bornand Chinaillon.

It will be possible to reserve a property in these new leaseback launches at the France Show 2016, or if you wish to discuss current Leaseback developments or even our developments that are purely on an outright purchase basis please come along and see us.

MGM invite you to the France Show

Come and meet one of our sales consultants at stand 255: 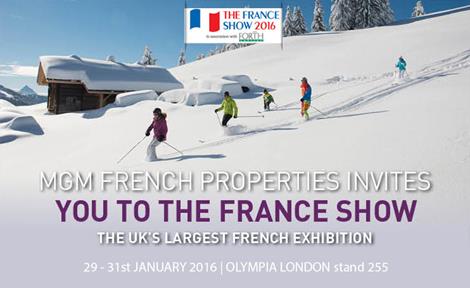 Be the first to know about 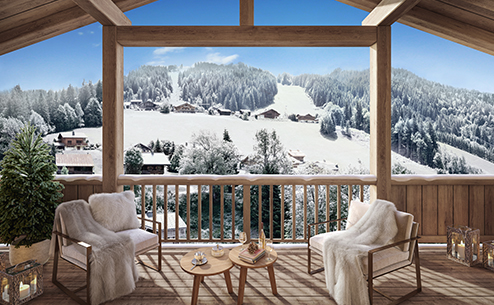 If you wish to be contacted by an MGM real estate advisor by telephone and/or email, please provide the following information: