Your apartment in Val Cenis

Situated in the heart of the Haute-Maurienne, this attractive winter sports resort stretches from the Vanoise National Park to the col du Mont-Cenis. Here, unique Alpine flora and fauna abound and are fiercely protected.
In the past, Hannibal is said to have crossed the Alps by going over the col du Mont-Cenis. From the 12th century, the latter became a major route to Piedmont. Later, Napoleon opened the route linking Val Cenis Lanslebourg and Susa, in Italy. 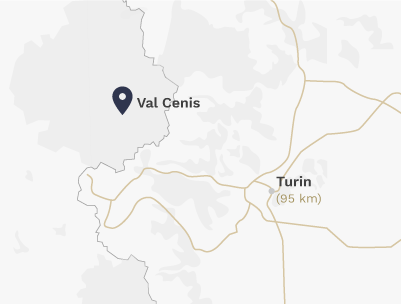 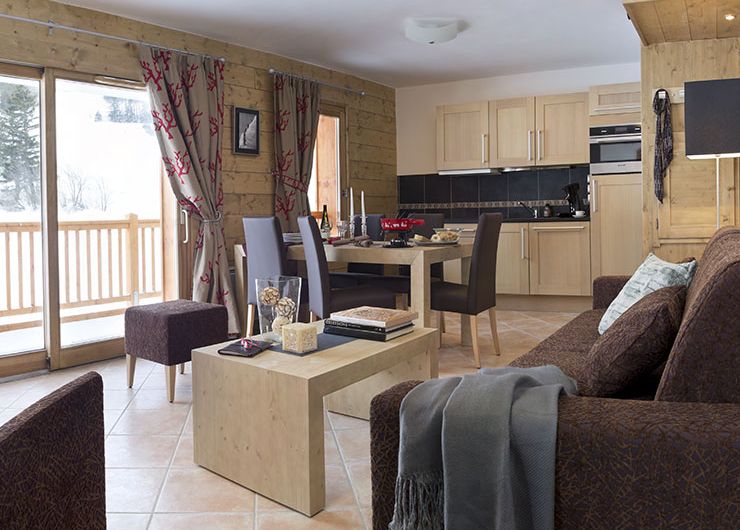 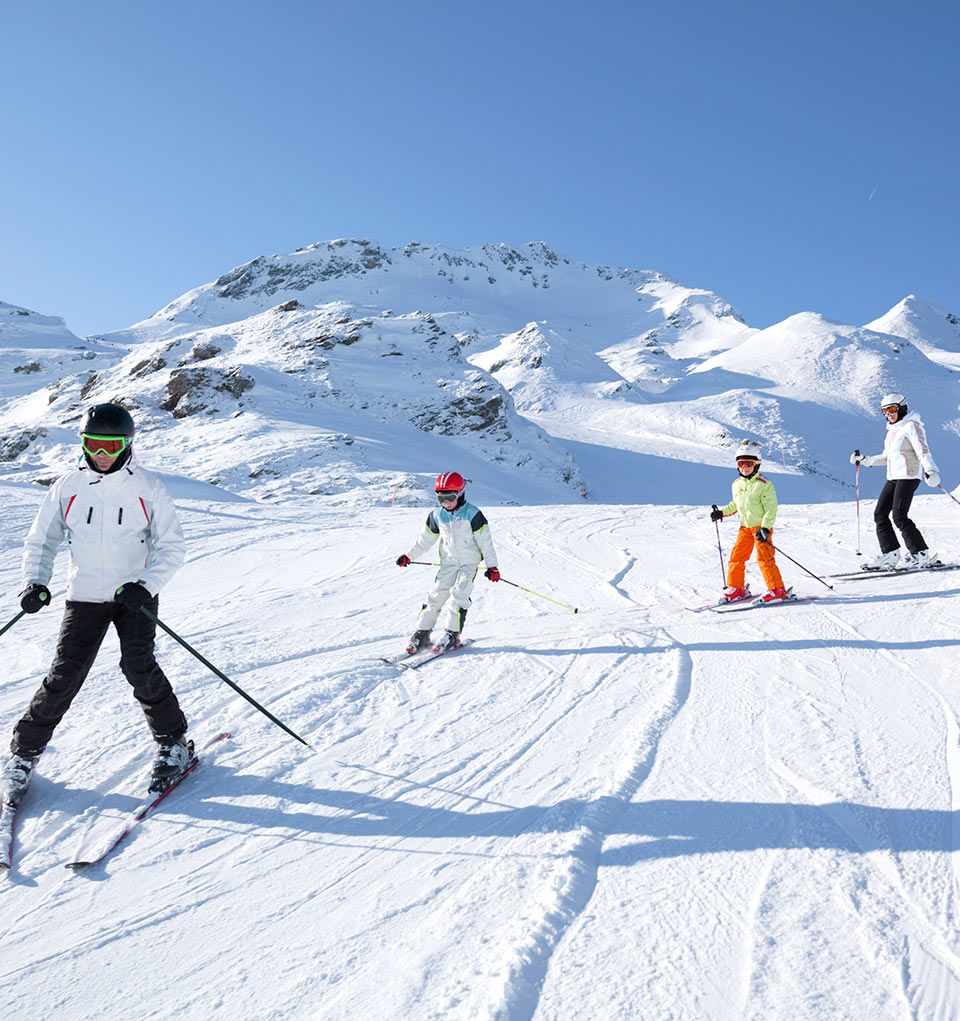 In winter, excitement just above the snow!

The magnificent Val Cenis ski area reaches up to an altitude of 2 800 metres. Its 125 km of pistes slalom through a dazzlingly beautiful backdrop and enjoy an exceptional level of snow coverage. Its authentic natural surroundings make Val Cenis the perfect place for you to purchase your mountain apartment.
If you fancy some new thrills, try driving a dog team just like a real musher!
The pleasures of après-ski are to be tried at your leisure: skating, bowling, cinemas, fitness centre etc

In summer, there are plenty of activities…

Artistic, cultural, touristic and sporting activities … a multitude of choices for you.
On foot or by bicycle, you can set out to climb Mont Cenis. At the top, you will be able to admire the superb emerald coloured lake

Buy your apartment
in the heart of Haute-Maurienne

A point of connection between France and Italy for thousands of years, Val Cenis is naturally welcoming and hospitable. It is believed that Hannibal crossed the Alps through the Mont-Cenis col. From the twelfth century, the pass became a major route to Piedmont. Later, Napoleon opened up the road that connects Val Cenis Lanslebourg to Susa, Italy 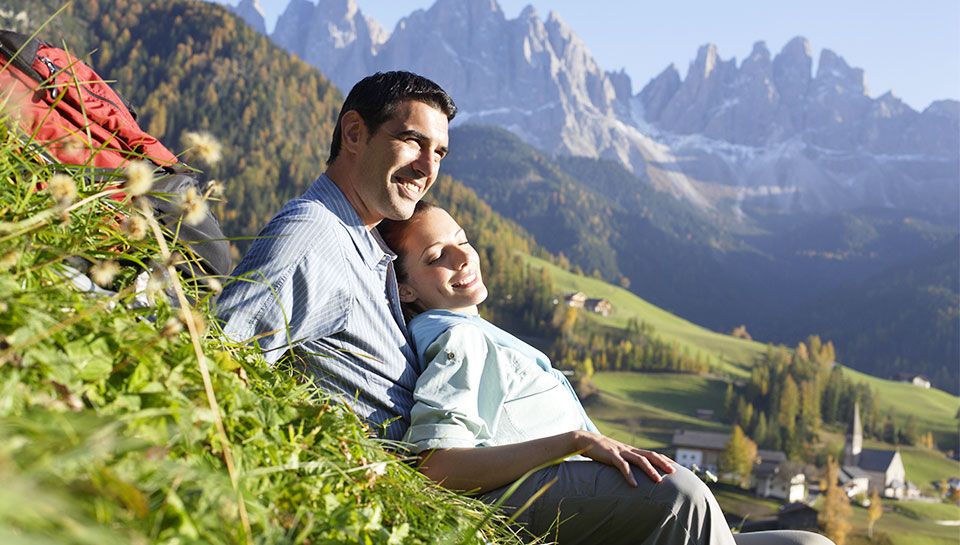 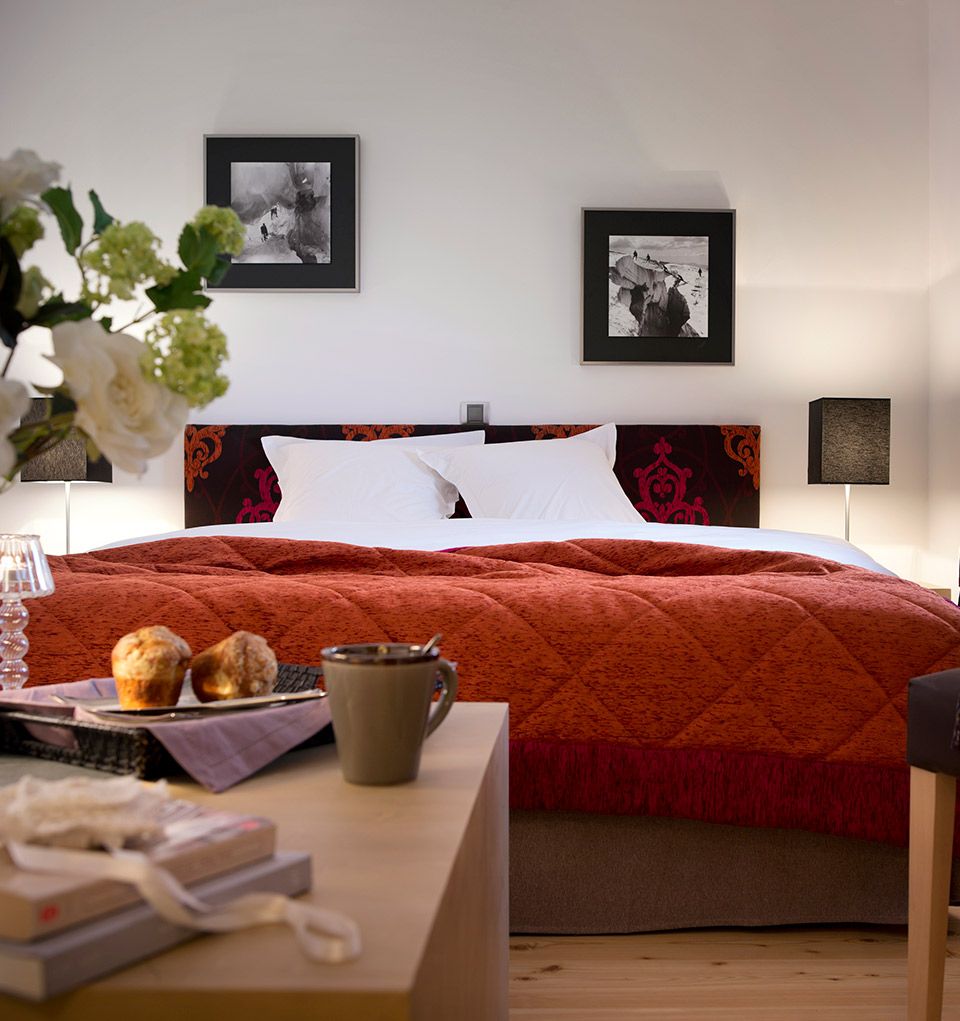 Your MGM apartment
in Val Cenis

By opting for an MGM apartment in Val Cenis, you are choosing a sublime and authentic environment. At the heart of a rich natural landscape, Val Cenis’ charms are multiplied by the fact it comprises two typical Haute-Savoie villages: Lanslebourg and Lanslevillard.
MGM Constructeur wanted to build its new properties in Val-Cenis in harmony with nature. In addition to using natural materials, they offer magnificent views of the region and its landscapes. With the purchase of an apartment in Val-Cenis, you also benefit from luxury services, impressive volumes and a space dedicated to well-being. Authentic and convivial, the resort of La Rosière is at an altitude of 1850 metres in the heart of Haute-Tarentaise.
More If you are looking for a chocolate box dual-season village resort, Samoëns will without doubt live up to your expectations.
More Situated right at the heart of the Massif des Aravis, in Haute-Savoie, ideally located between Mont-Blanc, Lake Annecy and Switzerland, Le Grand-Bornand and Chinaillon village offers the best of the Alps!