A first: a partnership with Israel as MGM launches a new outlet in Tel Aviv

On the strength of its international clientele and its reputation across the Atlantic, MGM has just cemented a partnership with the Israeli agency, Alex Losky, which specialises in top quality property in Tel Aviv. This partnership has led to the creation of a dedicated MGM agency in the heart of Tel Aviv. Alex Losky is a successful partnership between two ambitious brothers, Alex and Raoul Losky that in just a few years has become one of the leading groups in the Israeli property market.

Today it is working with MGM to set up an office in Tel Aviv entirely dedicated to mountain property.

This is a niche market with every expectation for growth as the Israelis are very keen on winter sports and are increasingly frequenting our French Alpine resorts in search of quality skiing and top of the range facilities. More than 50 000 come skiing in the Northern Alps every year.

This trend was confirmed last year, notably in our "Résidence Kalinda" development in Tignes (4-star résidence de tourisme built by MGM and managed by CGH, a subsidiary of the MGM Group). Israelis actually made up 20 % of the résidence’s clientele. 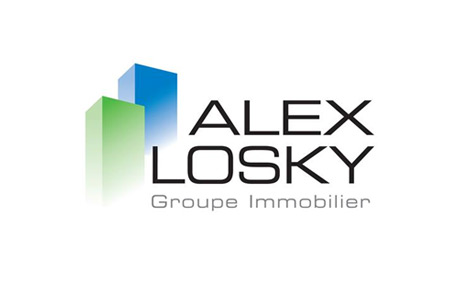